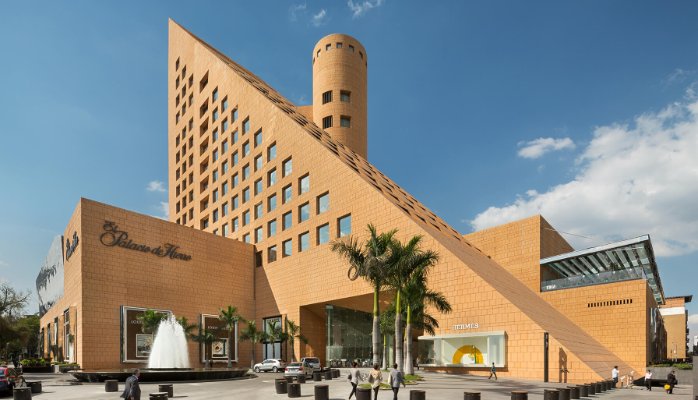 A GREAT YEAR AHEAD

2016 seems to bring good prospects for the Latin American shopping center industry. Conservatively, we estimate that this year over 100 new shopping centers will be open throughout Latin America, representing a total investment of approximately US$4,000 billion, which represents a regional increase of just over 6%  in total GLA . Latin America begins 2016 with about 1,800 malls with a total GLA of nearly 50 million square meters.

As it happened in 2015, the countries where most activity is expected are: Mexico, where the availability of institutional capital sources, especially from the FIBRAS (Mexican REIT’s) will continue to encourage new developments. Colombia, where developers from different countries are building some of the major malls and a market where little by little the strata-title ownership format is giving place to a modern leasing format. And Peru where the beginning of the year will be somehow slow compared to previous years due to El Niño and general elections.

Chile will have some activity and will remain the largest exporter of retail in the region. Brazil will see slower growth than in the recent past due to the recession and political turmoil, the country will be focused on the organization of the 2016  Olympic Games.

The rest of the region will also see growth; there are some interesting projects being developed in Paraguay, Bolivia and Panama. Finally, we expect to see the first signs of recovery in Argentina after the recent change of government.

2015 was one of the best years for the Latin American shopping centers industry in its 50-year history (the first mall of our continent, Iguatemi São Paulo, was inaugurated on November 28, 1966) and currently the region has a robust and expanding industry. Despite the slowing down of our region’s economies, the middle class in Latin America keeps growing and is increasingly demanding new modern shopping centers. Currently, the development of shopping centers does not occur only in the big metropolitan areas but increasingly in secondary and tertiary cities.

In 2016, despite the increase in interest rates and the devaluation of our currencies, the shopping center industry will continue to have availability of institutional capital for financing new projects. We will also see the continuous arrival of new international brands, which increasingly face more difficulty finding local operators. The development of Outlet Centers seems to take a new brio in the new year, which will force retailers to consider opening factory stores. Luxury retail will keep popping up all over our region. Likewise, Fast Fashion chains continue to increase its influence. And, we will continue to see consolidation of different industry sectors, from supermarkets, pharmacies to multi-brand franchise operators.

2015 was a prolific year for Lizan Retail Advisors (LRA); we visited most of the countries of the region on different projects and accompanying different clients, we were invited to attend and speak at major industry events, such as NRF’s Big Show, ICSC’s Recon and MAPIC. Also, we were also interviewed or mentioned in about 80 articles, some of them in important international publications such as Women’s Wear Daily (WWD), Forbes, Euromonitor, Financial Times and the Washington Post, among others.

In 2016, we will keep advising retailers on their international expansion strategies as well as providing development, tenant mix and leasing advisory to developers.  But above all, we will continue contributing to the growth of the shopping center industry worldwide, remaining as a reference point for anything related to shopping centers in Latin America.

Note: Below you will find my 2015 interviews and articles, which provide a comprehensive picture of what happened in the shopping center industry worldwide: