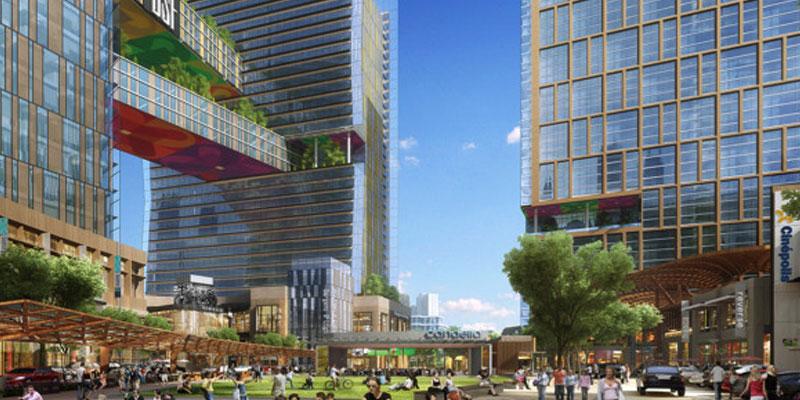 Recent news about the shopping center industry in general in the world are not very flattering. Many brands are closing stores, some companies are filing for bankruptcy and the industry is generally undergoing changes that it had not experienced in its sixty years of existence.

But there are regions in the world where still shopping centers are of great importance and where they play a role beyond that of being places where people buy. One of these regions is Latin America.

The first shopping centers popped up in Latin America at the end of the 60’s of the last century, both in Brazil and Mexico, being the actual first Conjunto Nacional in Brasilia in 1966, and during the following thirty years each country of the region wasincorporating little by little to the Map of the industry. The last country in the region where a modern shopping mall was developed for the first time was Bolivia, where Ventura Mall opened in 2013 in Santa Cruz de la Sierra. 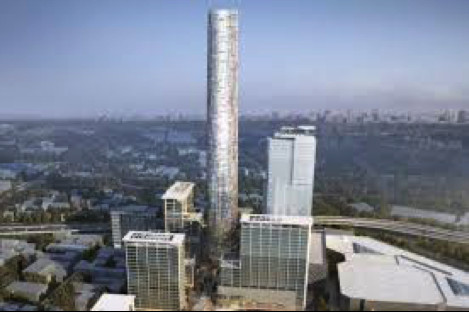 Currently, each country in Latin America has different levels of development and different type of shopping center formats, as well as different ways of financing them.

Mexico and Chile are possibly the most developed countries in terms of the sophistication on their developers, the models of its shopping centers and their tenant mix, besides being the headquarters of some of main departmental store companies, which still play a very important role in the industry.

Of these two countries, Mexico is not only the country that has more shopping centers, around 650, but where there is also a greater variety of formats. From regional malls, which sometimes feature up to four department stores as anchor, to strip centers, community centers, lifestyle centers but above all, mixed use centers of many different shapes and sizes, as the high cost of land in major cities has forced developers to maximize the potential of land by building centers that incorporate hotels, offices or residences around the commercial component. The industry underwent a radical change in 2010 with the approval of the FIBRAS (Mexican REIT’s), which added many billions of dollars of real estate project financing. Fibra UNO is currently the largest developer and owner of shopping centers in the country. Despite the fact that in Mexico, about 40 projects are developed per year, this pace is not enough to fullfill the demand of retailers for space and the demand of customers for more retail. Mexico is also the country with the largest luxury retail market in the region as luxury brands not only have stores in Mexico City but also in a dozen of the largest cities and in tourist centers. In the end, Mexico is a very important market for the shopping center industry due to its 120 million people population and the fact that it is fairly young. Centro Santa Fe in Mexico City is the largest and most complete shopping center in Latin America. It has four department stores, a supermarket, the first ever Kidzania, and plenty of F&B and entertainment outlets within one of the best tenant mixes ever.

Chile is the largest exporter of talent in the shopping center industry in Latin America since the country’s developers such as Parque Arauco, Cencosud and Mall Plaza and department store companies such as Falabella and Ripley have for many years explored international markets. Likewise, it is a country where the business model of shopping centers has been perfected and where projects as successful as Costanera Center have been developed. But despite all this, the stability of the market and the smallness of it does not make it too attractive for international players to enter compared to bigger ones. About 20 years ago, some global retailers such as Walmart. Home Depot, Sears and Carrefour entered the market only to be absorbed or bought years later by Chilean companies.

Colombia is proportionally the country with the greatest potential for our industry in the region, but despite that the industry has barely modernized it as most of the centers developed in the country over the last 30 years have a strata title type of ownership (condominiums) in which spaces are sold and there is no centralized ownership. This situation has not allowed the shopping center industry to modernize in the country, although it has been changing in recent times, especially thanks to the arrival of developers from other countries: Chile, Portugal, Guatemala and El Salvador, and the availability of new Sources of financing mainly from American and European private equity funds. Likewise, in the last year, despite the successful arrival of some global brands such as H&M, some foreign brands have left the country, which has created a climate of uncertainty that is preventing new brands from disembarking in Colombia.

Peru is in newest of the big markets in the shopping center industry in Latin America. The first shopping mall and currently even the most iconic, Jockey Plaza was developed in 1997. And the largest developer, Real Plaza has barely 10 years of history. But it is a country that continues to develop successful shopping centers. International brands have been quite successful in Peru, unlike other countries in the region. In addition, the culinary culture of the country has created concepts of restaurants that are being exported all over the world, such as those developed by Gastón Acurio, including Tanta and La Mar.

Panama is not only the “hub of the Americas” for the airline industry in the region, but also for retail. Many of the international brand operators in Latin America are based in Panama and freight from the Colon Free Zone is distributed throughout the region. Panama City is still a shopping destination for many people in South and Central America, and some properties such as Multiplaza Pacific, Albrook Mall and Soho Mall are well suited to receive shoppers from all over the World. 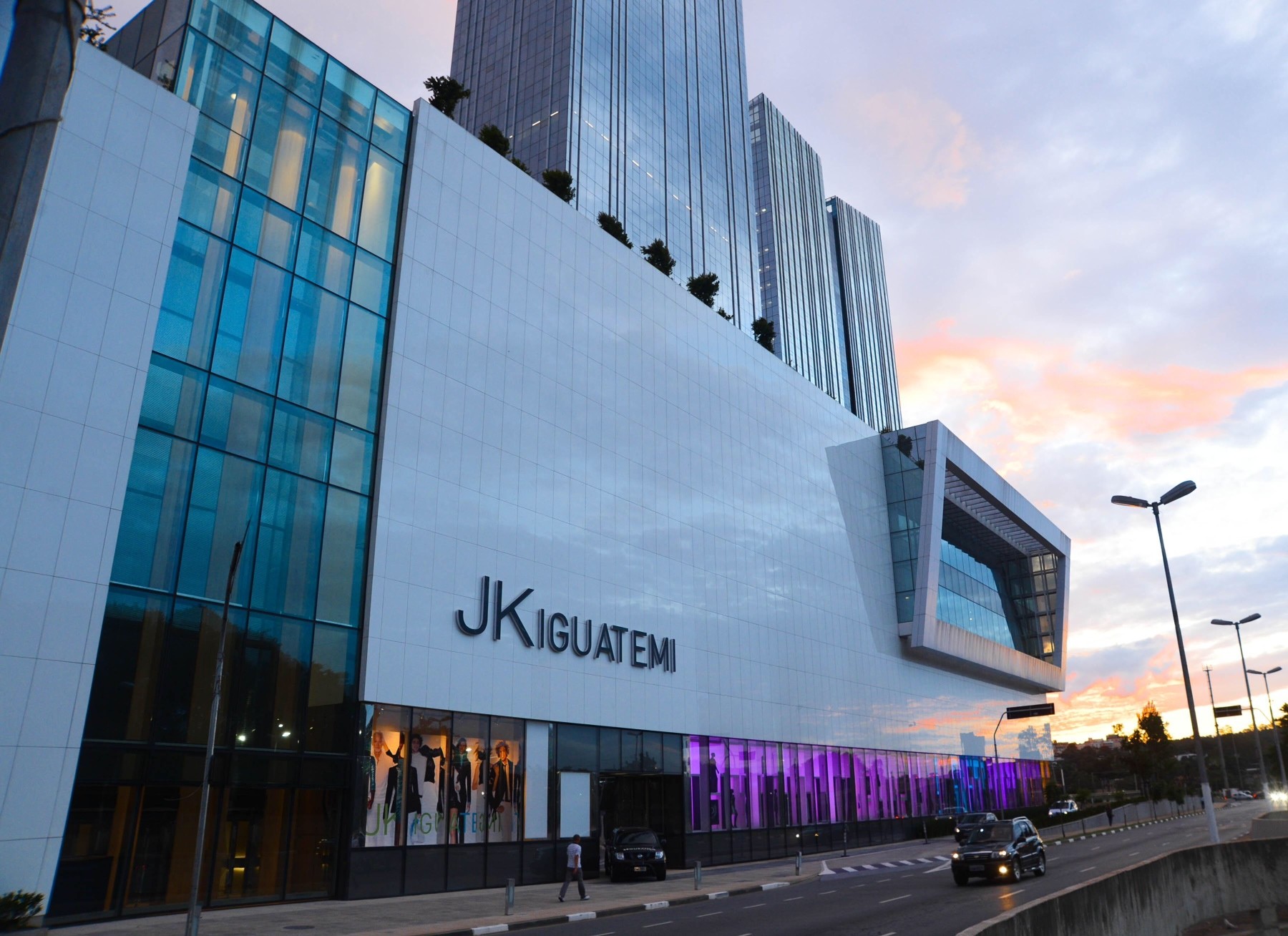 Argentina was the benchmark of the shopping centers in South America in the 90’s, and people used to go to Buenos Aires to shop and visit Alto Palermo and Galerias Pacifico. But years of economic and hardship and political instability have made the industry in that country lost momentum. However, one of the most professional developing companies in Latin America, IRSA is based in Argentina.

In Central America there are also several examples of innovative and very successful shopping centers. Especially in Guatemala, where we can find projects such as Miraflores and Oakland Mall. The most important developer in the region is El Salvador’s Grupo Roble, which owns shopping centers in all the countries of the region under the brand Multiplaza.

Due to the political and economic situation in Venezuela, the developers of that country are currently busier developing shopping centers in other countries. For example, both FVI and Sambil have opened shopping centers in the Dominican Republic, Curaçao, Saint Marteen and Spain. But, still Sambil Caracas, El Tolon and El Recreo are three shopping centers that despite the crisis have been able to sustain their success.

Finally, there are other countries where we are also seeing activity in the industry, for example Bolivia, where the first modern shopping center, Ventura Mall opened in Santa Cruz de la Sierra in December 2013 and where there are several new projects in the pipeline. Paraguay, where Paseo La Galería, a mixed-use center opened in Asunción in 2015 and one that came to compete with the traditional shopping centers developed in the 90’s. Ecuador, where the industry continues to grow and where only the last center, Mall del Pacifico in Manta developed by DK Management opened just last month.

In conclusion, in Latin America there is still room to develop shopping centers. Shopping centers have become the new city’s main squares and play an increasingly important role in the social fabric of our societies.